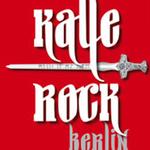 30 May 2016  Maxe "From punk to heavy metal to rock'n'roll and more and Vardis connects with over 50 years experience different genres with ease. In "Red Eye" anything is possible" ... read more ...... more> 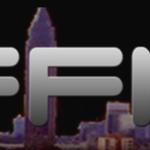 28 May 2016  "Vardis have lost nothing over those long years of inactivity. To come back with an album as good as this shows that they are still in step with plenty to offer." ... Read more ...... more> 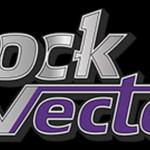 26 May 2016  "Red Eye is a great example of a veteran power trio blasting out heavy rock with no bullshit attached. Vardis are a band that are only too aware of the uncertain nature of life. They won’t be around forever, so catch them while you can, because you won’t either!" Steve Wilson ... read more ...... more>

24 May 2016  Due to a distribution error in the UK, many have experienced delays in receiving the Red Eye LP. As a result the UK release date for the vinyl format has been pushed back to June 3rd. All outstanding preorders will be honoured on this date. Apologies for any inconvenience.... more> 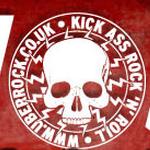 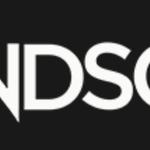 23 May 2016  "Vardis come in hard, heavy and rather animal on their new album, punking us kids with actual music. Inspired by real life and having it large, the return of Northern England’s Vardis is something to get excited about"  David Oberlin read more...... more>

23 May 2016  "The album is not that it is an exercise in nostalgia for music lovers of other decades but is an archaeological object recorded as recorded thirty years ago. That alone deserves our attention" By David Lopez ... read more ...... more> 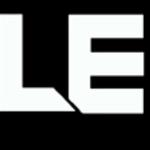 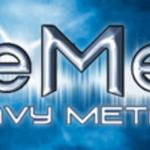 21 May 2016  Ottaviano Moraca says "this man always plays metal with a telecaster and pulls out a sound that today, even with instruments to limit the science fiction, many can only dream !!!" Read more...... more> 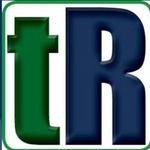 20 May 2016  ‘Red Eye’ is not only a worthy addition to any collection but also a worthy successor to all that’s come before. And it’s certainly a fitting tribute to Horbury who replaced Alan Selway back in 1983 ...read more ...... more> 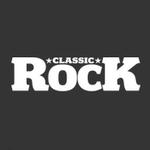 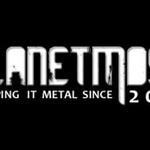 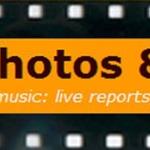 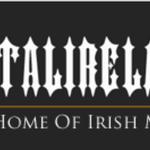 14 May 2016  "Zodiac gives Jimmy Page a run for his money with some searing slide action. It’s no surprise that Sounds magazine rated him as one of rock’s best guitarists in 1982" Marc Edison read more....... more> 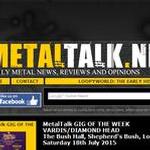 6 May 2016  "You can hear the band firing on all cylinders as they rattle through it and the excitement and energy from the band is almost tangible" Johnny Main...read more...... more> 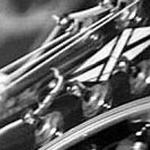 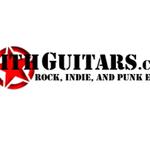